You don’t go to work thinking it’s your last day on earth, but for some people, the probability of being hurt or killed at work is part of the job.

These are workers who have so much more to worry about other than bad coffee and a nosy boss.

Australia’s most visited comparison site, www.finder.com.au, compiled a list of the most dangerous jobs in the country based on figures released by Safe Work Australia. 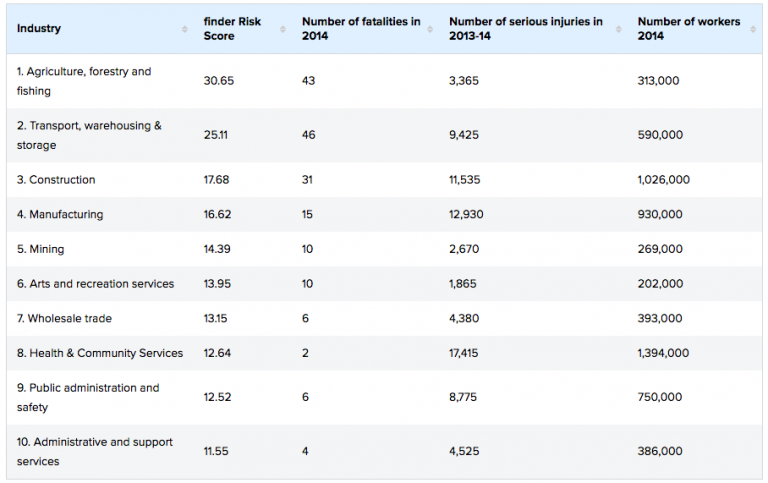 The agriculture, forestry, and fishing industries are on the top of this list with 43 workplace fatalities and 3,365 serious injuries among 313,000 workers in 2014. 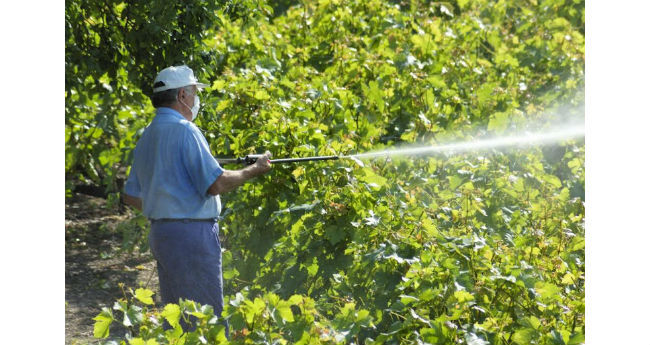 The transport, postal and warehousing industries were ranked the second most dangerous with 46 fatalities in 2014, making up 15 percent of all worker fatalities from 2013-2014. However, the industry only saw the sixth highest number of serious compensation claims out of all industries for the year 2013-2014. 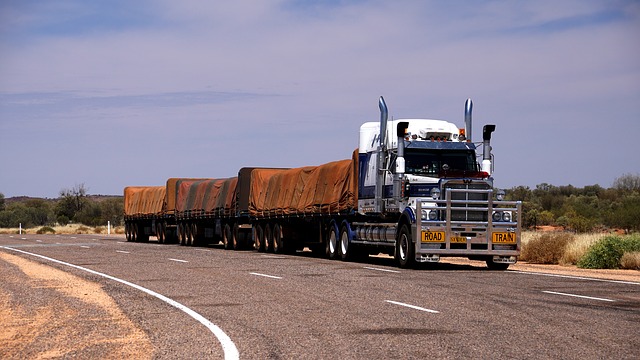 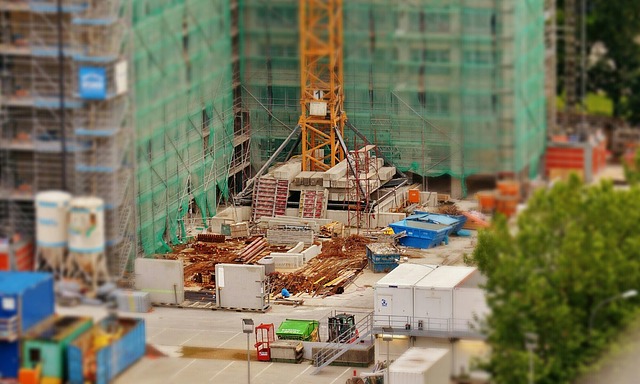 Michelle Hutchison, Money Expert at finder.com.au says that while workers in these industries face the most safety risks, the results show that Australians are being safer in the workplace.

“It’s no surprise that agriculture, forestry, and fishing topped the list of Australia’s Most Dangerous Jobs, given commercial fishing is deemed as one of the most dangerous jobs on the planet,” she said.

“The top two most dangerous industries make up 47% of all workplace deaths in 2014, with road deaths the highest cause. In fact, road freight transport has been the single biggest workplace killer from 2003 to 2014 with 423 fatalities. Road passenger transport is far lower at 31 fatalities in the same timeframe. In 2014, 71 workers died on the roads, making up 31% of all workplace deaths.

“It was interesting to see that dangers lie in all industries across Australia, with jobs on the list from industries such as administration, and arts and recreation.

“These findings show that there are potential dangers across any industry, no matter how safe it might seem.”

Ms. Hutchison offers the following tips to increase safety habits in the workplace:

A spokesperson for Safe Work Australia told Fairfax Media that the results show that the rate of work-related deaths in the country is declining.

The complete list, methodology, and an interactive graph are available at https://www.finder.com.au/most-dangerous-jobs-australia.

View all posts by: QuickIMS